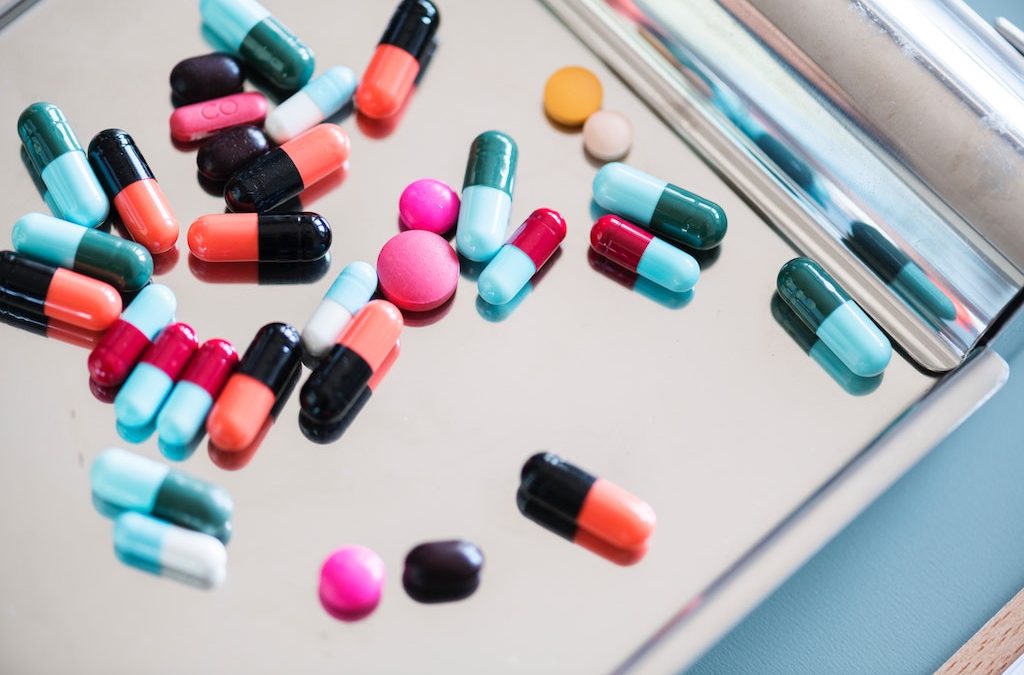 It still isn’t quite official, but some states are looking to be granted more rights when it comes to drug testing for unemployment benefits and pay.

The current administration feels that the regulations in place are not good enough and actually don’t address their key concerns. One of those concerns is that many pass through the initial screening of job applications, but go on to fail the drug tests and then end up applying for unemployment pay, without having to pass a drug test. The argument from the other side is that it is unconstitutional and could actually cost more for the state to drug test all trying to collect unemployment pay. Plus, they say in the end, it won’t help with poverty or the unemployment rate.

As of right now, all states already disqualify those from unemployment compensation if they have lost their job due to a failed drug test. Mississippi, Texas and Wisconsin already have laws in place where they can drug test those applying for unemployment pay, but none of them have implemented it yet. With the new laws looking to come into effect giving states more rights, then many more states could jump on board and start drug testing for unemployment pay and benefits.