Are Unions Coming to Arizona? 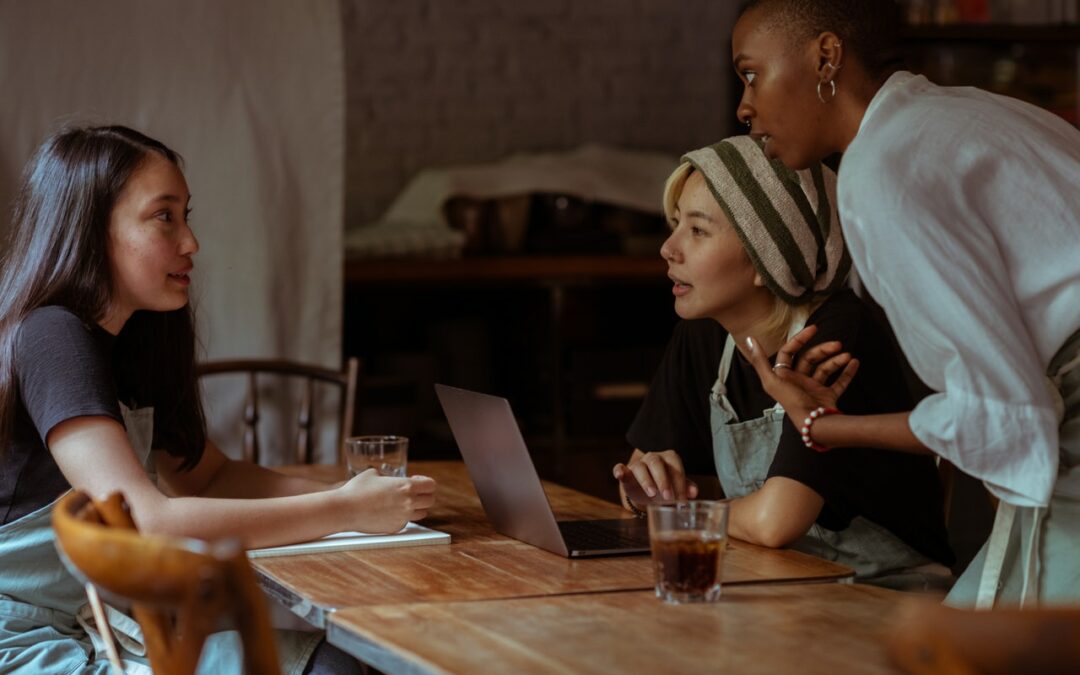 Lately, headlines about the employment industry are focused on a trend called ‘The Great Resignation’ which is centered around an increase of employees quitting in the retail, service and hospitality fields. True or not, it seems that many people have started to put into perspective the quality of their lives and careers and have begun to ask themselves what they want and deserve in a workplace.

Furthermore, there has also been a recent push towards unions, employee benefits and the negotiation of living wages. With that said, since Arizona is a Right-To-Work state, you might be asking, “are unions coming to Arizona?” and what does that mean for you?

Are Unions Making A Come Back?

Some of the biggest industries strained by the pandemic and high unemployment rates are restaurants and hospitality. Workers have been forced to work extra hours to cover staff shortages and have taken the brunt of consumer’s stress around pandemic fears, mask mandates and delays in services. Have these types of frustrating working conditions prompted a resurgence of interest in unions?

Historically, food services have never included unions. But there are two companies making history this month in regards to forming unions: Burgerville in Washington state, and a small group of Starbucks locations in Buffalo, New York.

Burgerville based in Washington is the first ever fast-food chain to make preliminary arrangements to unionize. This landmark victory is the result of over three and half years and grants employees paid vacation, parental leave, and more. The company is celebrating this news calling it “progress” with the hope that it will return workers to the industry.

Joining them in the fight for unions is a small group of Starbucks in Buffalo, New York. This would be another huge feat considering Starbucks is notorious for being anti-union. The workers at three locations in Buffalo have voiced their concerns and frustrations about being “essential workers,” while lacking say and authority in their own working conditions.

These two companies are attempting to overcome huge obstacles to get unions to form and it could pave the way for other companies in other states. What does that mean for Arizona, which is a right to work state?

Arizona As A Right-To-Work State and Unions

As we’ve mentioned before, Arizona is a Right-to-Work State but what does that mean in terms of unions and do the two conflict? Technically, unions are allowed to form in every state, however, they cannot coerce employees to join them or pay membership dues. Currently, Arizona has over 200 unions that represent approximately 155,000 employees across the state.

That being said, as a Right-To-Work state, employees have the option to join a union but are legally protected if they chose not to and cannot thus be terminated or denied employment or benefits.

Protecting Your Employment Rights in Regards to Unions

It’s important to remember that in Arizona, you have the freedom to work wherever you want. If you feel like you’re being treated unfairly in the workplace, or your worker’s rights aren’t being honored, contact a specialized employment lawyer at Hernandez Law Firm. Their team has precise knowledge and experience to understand and fight for your case as an Arizona employee.