Equal Pay Issues In The Workplace  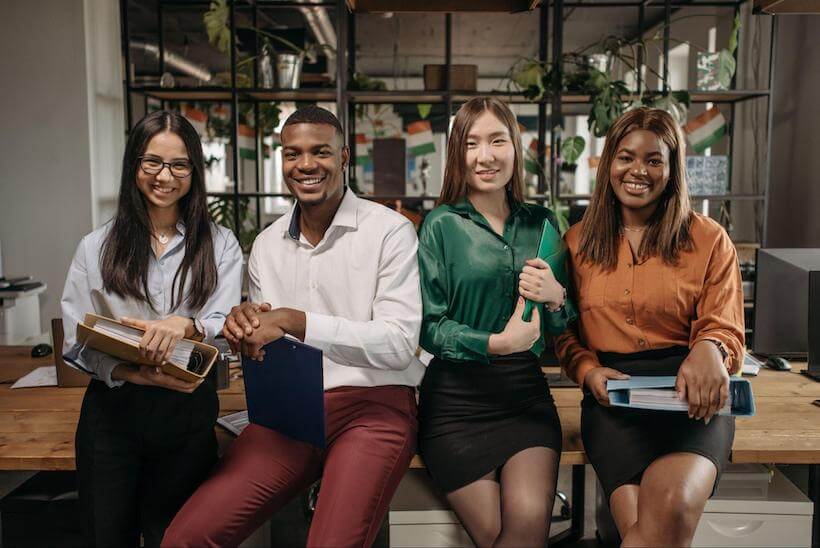 Even if you aren’t a soccer fan, you may have seen the women’s soccer team make history once again, but this time for a different reason. They won a lawsuit against the soccer federation claiming they were paid less than their male colleagues for working the same job, violating what’s known as Equal Pay. If the idea of women getting paid less than men for doing the same job seems confusing and illegal, it is. The Equal Pay Act has been around for almost 60 years which means no one should be paid less or more based on their sex alone. Despite that being the case, according to recent surveys women are still paid less than their male colleges.

Handling descrimination cases requires skill, experience and tact. Since Arizona is an “at-will” state, you may fear being wrongfully terminated for investigating pay gaps, and discrimination in the work place. If you feel that you are being discriminated against or paid unfair wages, let a specialized Arizona employment lawyer handle your case. They can guide you on how to collect evidence to help build and win your lawsuit.

Legally speaking, the Equal Pay Act was passed in 1963 which means any disparity in pay based on sex alone, should have been rectified long ago. If that were the case, however, the women’s soccer team would not have success in their lawsuit.

The Equal Pay Act states that employers are not allowed to pay employees different wages based on sex alone, also known as sexual discrimination. Most basically that means, equal pay for equal work. Unfortunately, as with many things, loopholes exist and it seems that law isn’t always being upheld. Though the wage gap between men and women is closing, as of 2020, women are purportedly paid around 80 cents per dollar compared to their male co-workers.

Determining if your employer is engaging in sexual decriimination is very complicated. Here are some things you can do to gather evidence to help build your case.

Arizona is an ‘at-will’ work state which means both employees and employers have the legal right to terminate employment for any reason that doesn’t violate civil rights. However, regardless of if your employment is at-will, your right to equal pay for equal work is still legally protected. If you’re being paid less than you should, instead of quitting and finding another job (where likely you could run into the same issue), demand equal pay and follow legal actions if your employer refuses. If you suddenly get terminated while you’re openly investigating work place discrimination, you can also sue for wrongful termination.

It may be hard to believe that in 2022, men and women are compensated differently for doing the same work, but as the women’s soccer team has legally determined, it still very much happens. Don’t let yourself be a victim of sexual discrimination in the work place for fear of retaliation or termination. If you’re unable to get the equal pay you deserve on your own, contact a knowledgeable and experienced Arizona employment lawyer immediately.