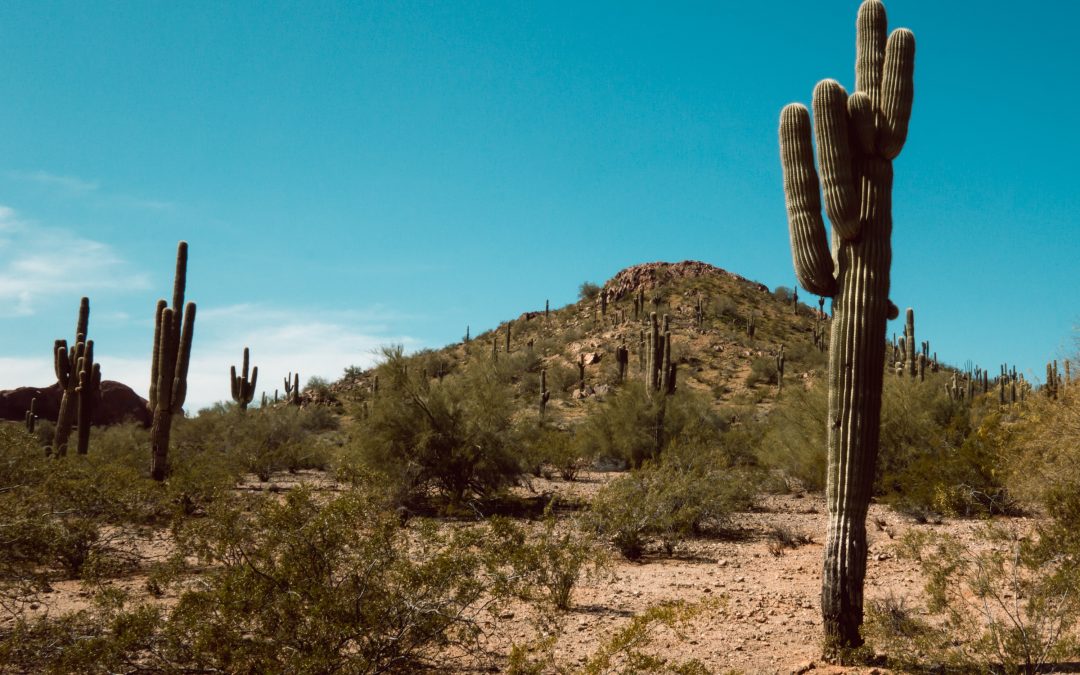 Is Arizona’s Right to Work Law in Jeopardy?

Arizona is currently a right-to-work state, but could a new act proposed by Congress change that?

What Does Right to Work Mean?

As one of 27 states across the country, Arizona is considered a right-to-work state. What does this mean? It simply means that employees are not required to join a union or required to pay dues to a labor union. This gives employees much more financial freedom. However, under this law, an employer can terminate an employee for any reason or no reason at all.

The PRO Act could jeopardize the state’s current labor laws. It was first introduced on February 4th and was passed by the House on March 9th. Now, the fate of the PRO Act is in the hands of the Senate. And if passed, we could see major changes surrounding labor laws for the first time in 70 years.

How Would the PRO Act Impact Arizona?

If passed, the PRO Act would restrict the right of unionized businesses, ending current right-to-work laws. Since Arizona employees are not required to join a union or pay dues, the new PRO Act would overturn this. This means that employees would be expected to pay union dues as part of their employment. The goal of the act is to increase union-represented employees along with increasing the power of unions.

Nothing is set in stone and many feel that the PRO Act will not survive past the Senate. However, it is always best to be prepared and watch the progress of the act so you know what to expect as an employer or an employee. Talking with our team of legal experts will help you make the proactive steps needed to deal with any labor law changes in Arizona.

Meaning of Right to Work State

When most people hear the phrase “Arizona is a right-to-work state,” they think it means that an employer can terminate them for any reason whatsoever, with no repercussions.

That is not the case, though. The phrase “right to work” is related most closely to unions, and means that no employee should ever be required to join a union in order to hold a certain position. Those all sound like good ideas (when is putting decision-making power in the individual’s hands a bad thing?), but the truth is that Right to Work laws have been some of the most hotly contested laws for a long period of time now.

Opponents of Right to Work laws say that allowing non-union employees into a heavily unionized field leads to free-loaders (where an employee will benefit from the union’s efforts, but pay no monthly dues), and also ends up serving corporations much more than it serves the little guy (since individual workers will be seen as more expendable pieces, rather than a strong cohesive whole).

Those in support of Right to Work laws are always quick to point out how states that are Right to Work have seen much more economic and job growth over the past 40 years than states that are heavily unionized, and how individual workers should always be given a choice with who they want making major career decisions for them.

Arizona is definitely a Right to Work state, but contrary to what most people will say, it does not mean that you are 100% expendable. You still have employment rights, and you still deserve to find yourself in a position where you are respected. If you feel you are being taken advantage of in your current position, or know someone who is, do not hesitate to get in touch with a skilled Arizona employment attorney immediately. They will be able to help you answer all your questions, and explore all your legal options.