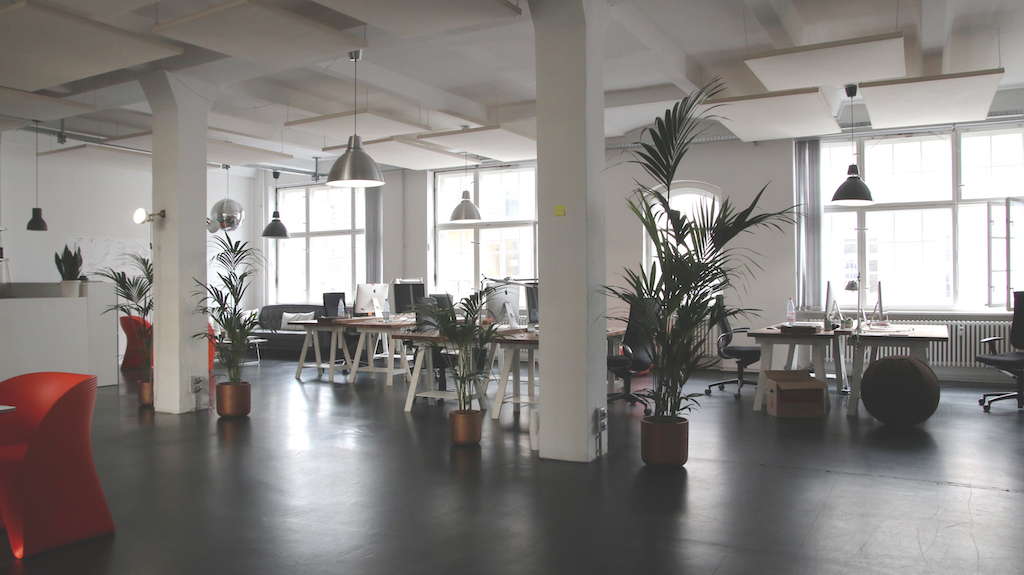 Can I Collect Unemployment Even if I Was Fired?

by / on behalf of the firm | Nov 18, 2017 | Employment Contract, Employment Law, Wrongful Termination

Unemployment provides a safety net for employees who have lost their job so they can continue to pay their bills. It is not meant to be a long-term solution and is designed to give people enough time to be rehired and find a new position. While unemployment benefits can significantly help people who are actively searching for a new role, they are not always granted.

A common misconception is that people who are fired cannot receive unemployment and that it is generally given to people who were laid-off for reasons outside of the former employee’s control. However, this is not always the case. Even if you were fired, there are still times when unemployment can definitely be an option.

When Someone is Fired for Misconduct
In Arizona, companies have the right to fire employees for almost anything. If you were terminated because you were under-qualified or were not the appropriate fit, unemployment benefits will likely not be difficult to obtain. However, if you broke company rules or committed a crime, it is far less likely that unemployment compensation will be an option. This applies to inappropriate behavior even in a worker’s personal life. Figure Out Your Rights
If you have recently been fired, it is important that you understand your rights so you can take the the correct steps to fix the situation. Ask your former company if they provide severance packages and apply for programs within your state which are put in place to help people who qualify. This will give you peace of mind and allow you to look for a new job within a stable environment.

Educate Yourself on the Basics of Unemployment
The laws surrounding unemployment differ state by state. Most state unemployment programs are bankrolled by employer taxes. How much unemployment you receive and its duration will rely on your previous salary and whether or not the terminated employee has other ways to obtain an income.

What Falls Under Wrongful Termination

by / on behalf of the firm | Sep 14, 2016 | Whistle Blowing, Workplace Discrimination, Wrongful Termination

Most employment is “at-will,” meaning the employer can fire their employee at any time. But there are some exceptions that can make a firing illegal, as well as other exceptions to at-will rule, that could potentially help you keep your job or even sue for wrongful termination. So what can be considered as wrongful termination? This article will help you identify whether your firing was legal. Arizona law makes it so that an employer can fire an employee at any time without any notice, although there are a few exceptions to this law:

In Arizona and throughout the United States, discrimination is illegal. An employee cannot be terminated for a discriminatory purpose at any time. If you believe you’ve been fired because of your race, color, national origin, gender, religion, age, disability, pregnancy, or genetic information you may be able to take legal action on your employer. You can file a complaint of discrimination with a state or federal agency.

Other factors that fall under wrongful termination

There are other reasons that you may be able to file a wrongful termination lawsuit for:

Is My Employment Under Contract

by / on behalf of the firm | Aug 17, 2016 | Breach of Contract, Employment Contract, Wrongful Termination

An employment contract is a document that you and your employer sign and that dictates the terms of your professional relationship. Most employees in the United States do not work under an employment contract but in some instances it makes sense. If you signed a contract at the beginning of employment, you are under contract. If you didn’t then you are not. You may ask for a copy of your contract at any time and your employer is required to give one to you.

What’s included in an employment contract?

Breach of contract and wrongful termination Discriminatory Firing. Under Arizona Law, an employer cannot fire an employee based on discrimination. They cannot discriminate based on sex, pregnancy, age, race, national origin, citizenship status, disability, or genetic information. The specifics regulations under these laws depend on the individual and the size of the company. For example, an employee cannot claim discriminatory firing based on age if they are not over 40 years old. A company’s size also determines how closely they must follow these laws. Most discriminatory laws apply to businesses having 15 or more employees, but others may vary. A company with as little as 4 employees can be persecuted for firing an employee due to discrimination based on citizenship status, while a company must have at least 20 employees to be accountable for firing based on age.

Wage and Time Off. If an employer does not follow the Arizona minimum wage law and pay for employees working over 40 hours a week, they are also in violation of Arizona laws. Further, employees must follow certain time off programs such as military leave, jury duty, voting time off, and medical leave. If an employee is fired based on taking time off for any of these areas, they have a strong possibility of having a wrongful termination case. To read more information about the laws regarding time off in the workplace, visit the Employment Law Handbook.

If you feel your employer has fired you in a way that violated any of the above laws, give us a call today. Our experienced team can gather all the required information to help you build a strong case.